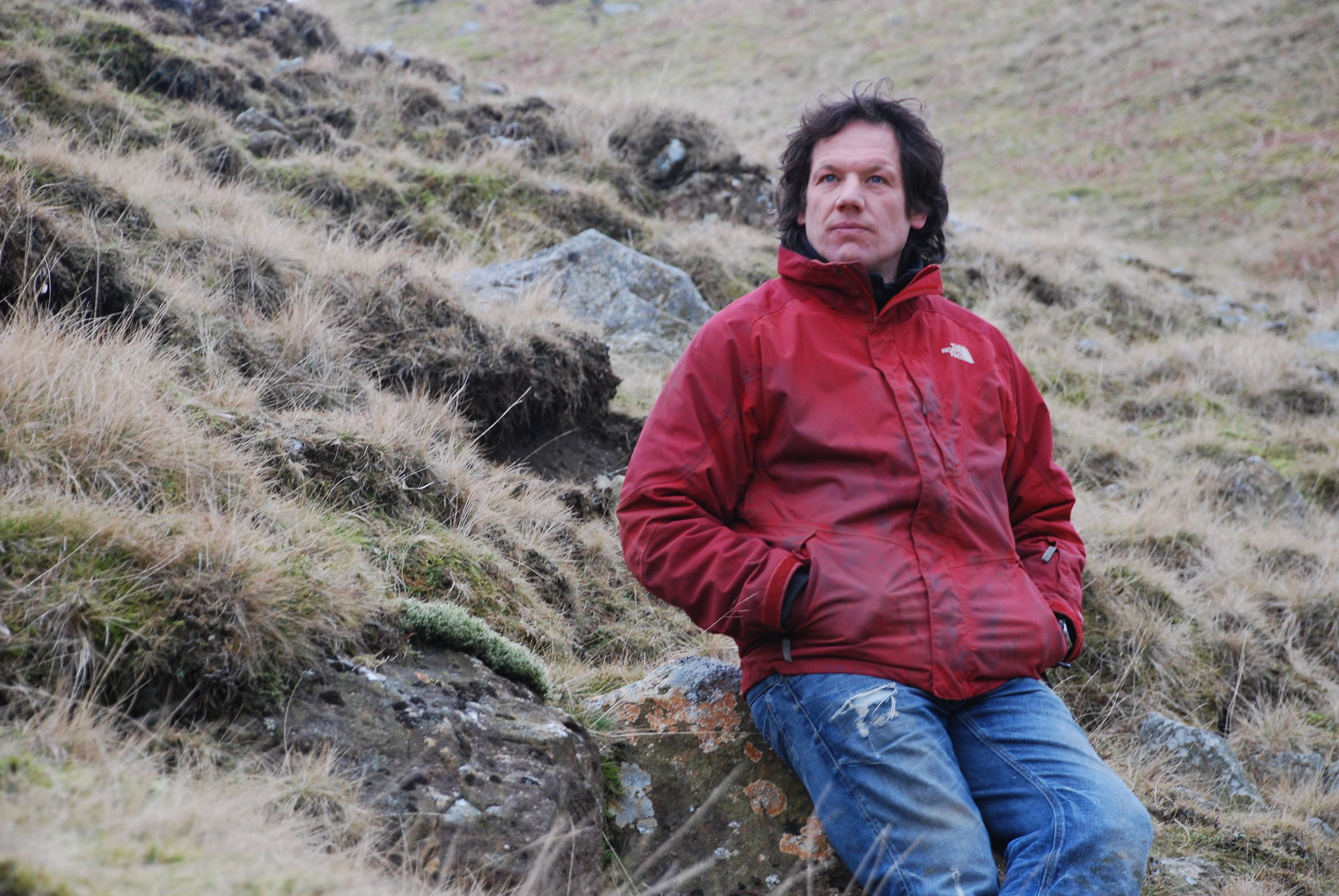 The National Parks are Britain’s most treasured landscapes, but they are increasingly becoming battlefields. They were designated 60 years ago as places for everyone, but is that still the case? In this series the award-winning filmmaker Richard Macer spent a year amid conflicts in three different parks, on a journey to discover who they are really for.

There is an intimacy and a sense of understanding in Richard Macer's films that allows him to get to the heart of his subject. He again hits the mark in this series...

Richard Macer's film turns out to be an extraordinary one - dramatic, gripping, human, tragic

Richard Macer makes wonderful films about conservative institutions....There was a whole feature film in this story and also, as ever with Macer's work, a patient portrait of England