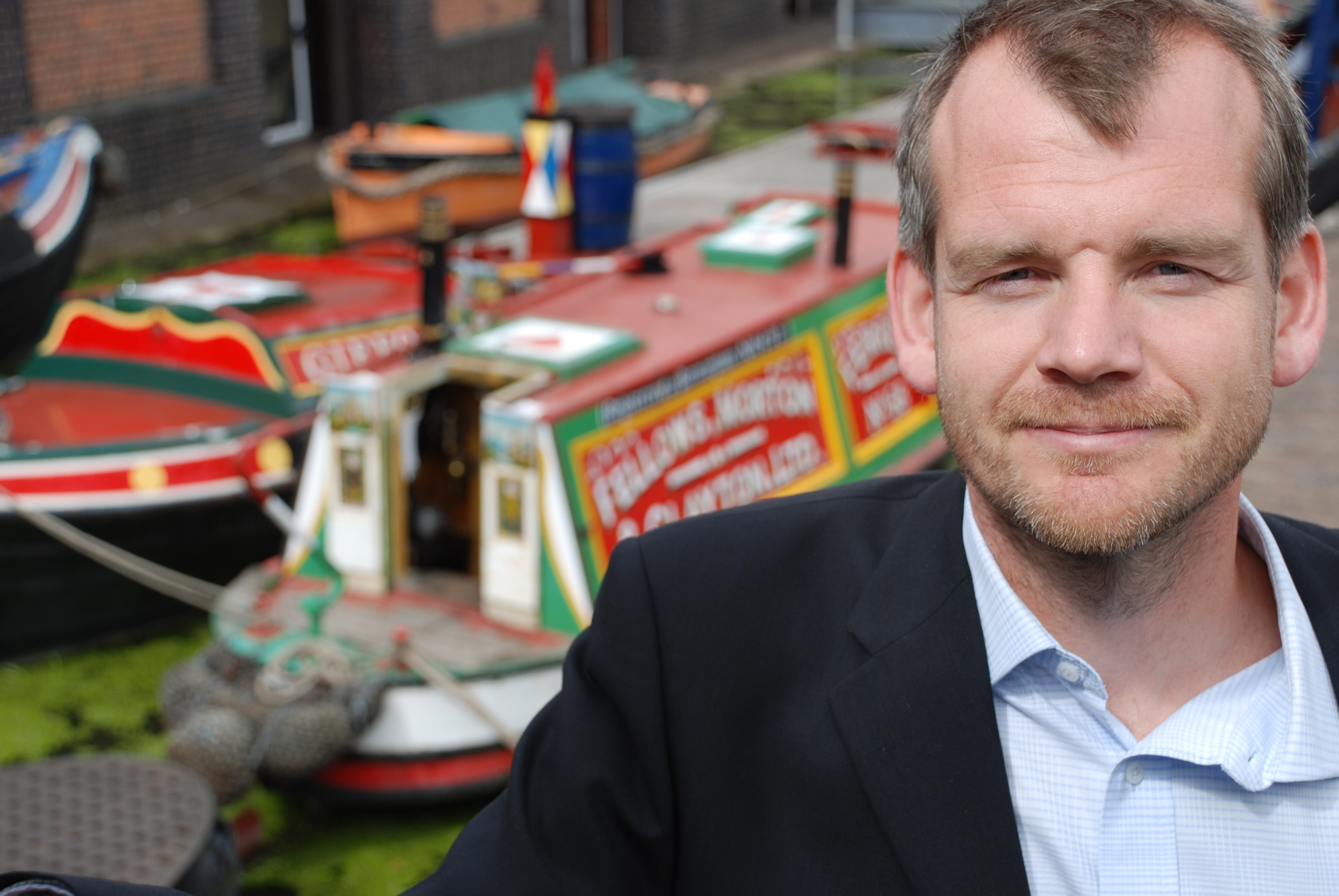 All over the country there are museums devoted to keeping alive the memory of everything we once held dear. Staffed largely by unpaid enthusiasts, many of these exhibits are struggling to stay open because of falling visitor numbers and lack of funding.

Some of the museums feature subjects which no longer fire our imaginations such as Lorries, Narrowboats or even the father of psychoanalysis Sigmund Freud. But what happens if these museums have to shut up shop? Will that small part of history be lost forever?

Richard Macer is one of the most seductive and incisive of documentary makers, able to cut to the heart of his subject with delicate ease.

What could have been a dull documentary about shiny old buses is moving and entertaining, comic and tragic. It's the story of modern Britain and the death of industry, of change and resistance to change. It's a very human story, too – of two stubborn men, both convinced they are right, doing battle. And it's a battle that can have only one winner. There's even an exploding vol-au-vent in the museum cafe's microwave. What more could you possibly want?

Richard Macer, the director and narrator of BBC Four’s new series Behind the Scenes at the Museum, has a lot to teach more impatient colleagues about the benefits of letting the dramatic dough rise slowly before baking it to golden perfection in an atmosphere of extreme tension.

I hereby venture that, stiff competition notwithstanding, no BBC4 programme captures this generalised wistfulness with quite the efficacy of Behind the Scenes at the Museum. Its hagiography of the British Commercial Vehicle Museum in Leyland, Lancashire, is impossibly charming.