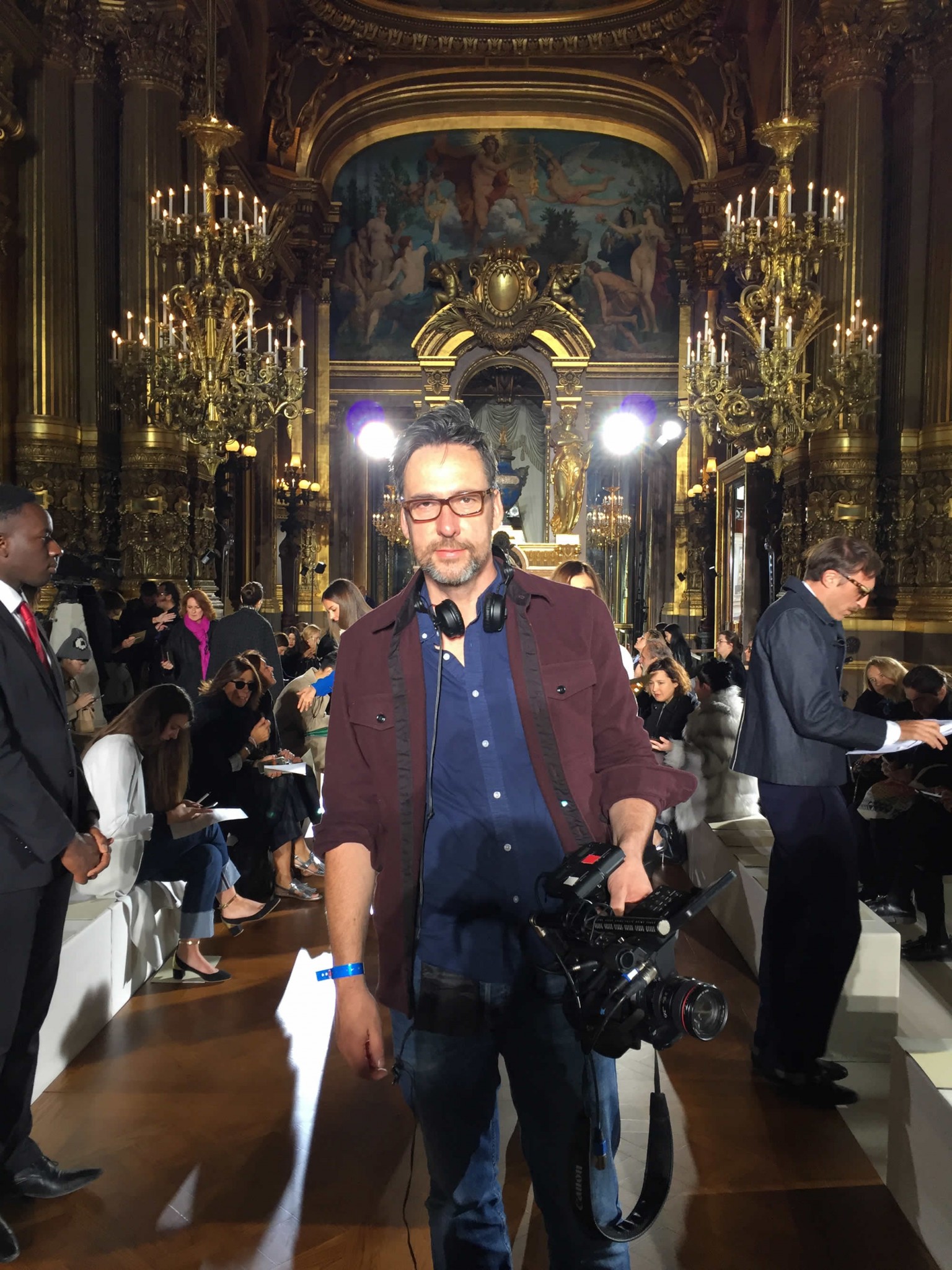 Platform is an independent television production company with a reputation for making world class documentaries.

Since it was started by multi award winning film-maker Richard Macer the company has made programmes for all the major UK broadcasters and collaborated with some of the most talented people in the business.

Richard is one of the most highly regarded directors working in Britain today and in a career spanning twenty years has made over 40 films.

Platform is based in Manchester.

Nick Mattingly is a documentary director and series director with fifteen years experience making observational films for broadcasters including BBC 1, BBC 2, ITV and Channel 4. His credits include Strangeways for ITV, Trawlermen for the BBC and most recently The Class of 92 - Out of Their League, which followed the five Manchester United legends in their first season as owners of non-league football club Salford City.